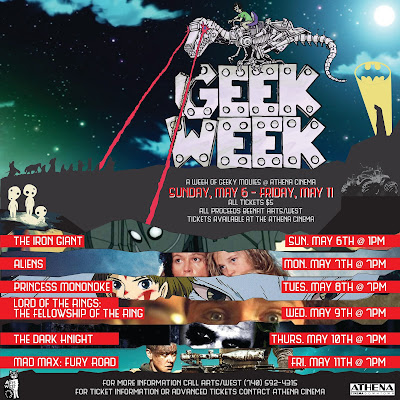 In an effort to raise money for the arts and celebrate local Geekdom, ARTS/West has partnered with the Athena Cinema to bring a unique film series to the Athens community. All tickets only $5Film Schedule: The Iron Giant - Sunday, May 6th 1pmAliens - Monday, May 7th 7pmPrincess Mononoke (dubbed) - Tuesday, May 8th 7pmFellowship of the Ring - Wednesday, May 9th 7pm The Dark Knight - Thursday, May 10th 7pm Mad Max: Fury Road - Friday, May 11th 7pm The series will allow the community to experience these films on the big screen as they were meant to be seen, certain screenings will feature trivia, prizes, costumes, and promotion of local businesses. Bring friends, come in costume, and celebrate being a geek!The film series is Geekdom for a good cause. All proceeds from the event go to Arts/West, a community based arts facility which is part of the city of Athens Parks & Recreation department and home to PRISM: LCBTQ After school Program, Athens Girls Rock Camp, Ohio Valley Summer Theater Camp, as well as other public performances, classes and workshops.For more information call ARTS/West (740) 592-4315For Ticket Information or advanced tickets Contact Athena CinemaThank You to Our Sponsors:-Artifacts Gallery-Athena Cinema-Athens Transmission-DJ B-Funk-Muntean Health Care-Ohio Brew Week-DJ Barticus
Posted by Emily at 4/23/2018 No comments: 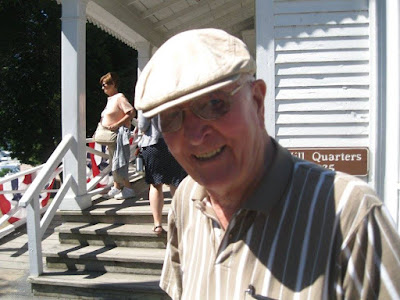 A BENEFIT concert celebrating the life in music of Robert D Smith.
Concert to benefit the Ohio University tuba scholarship fund.Tickets available from choir members, ARTS/West and at the door:
$10 suggested donation, $15 for families. 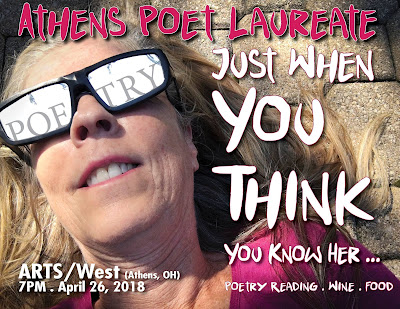 An evening of poetry and shenanigans. Be prepared to participate! Wine and savory snacks will be served. FREE and open to the public.
Posted by Emily at 4/23/2018 No comments: Please check out the full schedule of the week's afterparties here:
http://athensfilmfest.org/2018-after-parties/ 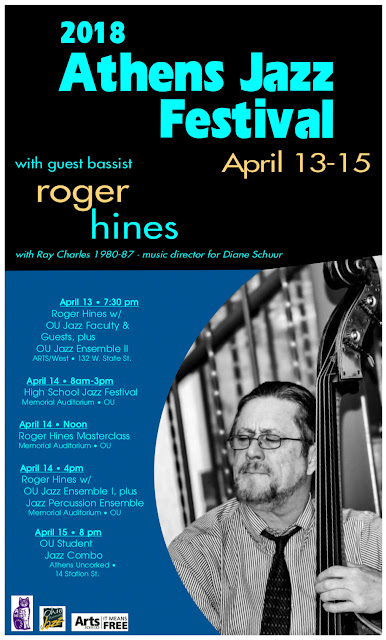 Email ThisBlogThis!Share to TwitterShare to FacebookShare to Pinterest
Contra Dance

Everyone is welcome - no partner needed, no experience needed. Kim Thompson & Adriane Mohlenkamp will be calling with tunes by the Up All Night String Band. A beginner's lesson starts at 7:30, with the dance running 8-10pm. More information at www.athenscontradance.org
or 740-590-4102. $7/adults, $3/students, $15/family
Posted by Emily at 4/04/2018 No comments:

Email ThisBlogThis!Share to TwitterShare to FacebookShare to Pinterest
Front & Center

ARTS/West presents a free musical performance & children's open stage for solo and ensemble music acts! The special guest this time will be Albert Rouzie, Greg Bikowski, and Steve Zarate. For more information, contact Trisha Lachman: Trisha@boochee.com.
FREE and open to the public.
Posted by Emily at 4/04/2018 No comments: 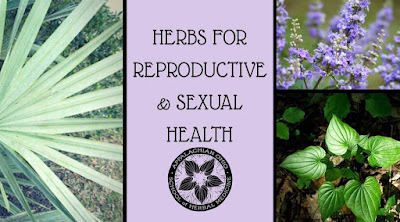 
Ever feel confused about how your hormones work? Want to know more about how to handle common problems that come up? Most of us experience difficulties with this system at some point in our lives. In this class, the details of how hormonal cycles work will be explained. We will discuss common ways things get out of balance and how herbs can help! Join us for information on everything from breast and prostate health, to menstrual issues from menarche through menopause, and more! You will learn specific actions of herbs that work on the reproductive/sexual health system and the best ways to take them.

Sign up at: wildfireherbs@gmail.com, by calling 740-274-9494, or stop by the Wildfire Herbs booth at Athens Farmers Market on Saturdays 9am-noon inside the mall.