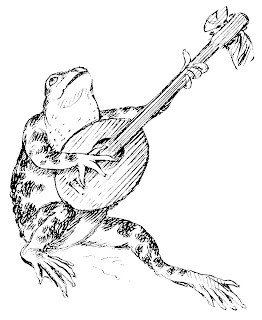 You are invited to
‘FRONT & CENTER’

a free music event for school age kids at

second half of event is an open stage for any kids to share instrumental or vocal music--if you choose.
Or just listen and enjoy!

Posted by Arts West:Athens' Community Gateway to the Arts at 2/28/2013 No comments:

Ohio Native and Broadway actor, Michael Milligan is bringing an original play to Arts/West on Monday, February 25,2013 at 7:00pm. ADMISSION IS FREE and performance will be followed by a panel discussion on health care.

The play is part of a tour that Michael is putting on in collaboration with Single Player Action Network of Ohio. Span is organizing performances around Ohio to help raise awareness about the growing dysfunction of the American health care system.

Over 60% of all bankruptcies in the United States are the result of medical debt. "What most people don't realize is that in the majority of those bankruptcies, the person involved actually had insurance at the onset of their health crisis,"says Milligan. "Mercy Killers is my attempt to translate those statistics into the human experience indicated by those numbers."

This Sunday, February 17th, at 1:00 pm is the 2nd new play presented in the Hodge Podge Reading Series at Arts West. The play is "Shunned" by Larry Par from Sarasota, Florida and directed by Marlo Tinkham.
ADMISSION IS FREE TO THE PUBLIC
Posted by Arts West:Athens' Community Gateway to the Arts at 2/15/2013 No comments:

Front and Center is back again at ARTS/west with special guests:
A collaboration of Factory Street dancers and young pianists!
The event takes place on February 9th, 2013 from 12:00-1:00 pm.
The show is FREE and the second half is open to any kids who want to showcase their musical talents! 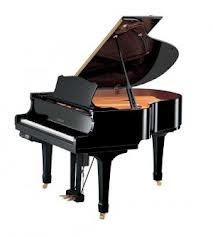 Posted by Arts West:Athens' Community Gateway to the Arts at 2/04/2013 No comments: