Returning for its seventh year, the Humble Play promotes the art of playwriting and new play development. The Humble Play invites playwrights to submit their work. All the plays are reviewed and then three are selected for staged readings. Directors and actors assemble to present the words of each script, as much for the playwright as for the audience, and afterwards all participate in discussing the play.

MENTOR PLAYWRIGHT Y.YORK from Cincinnati, Ohio will be giving a lecture on new play development ! 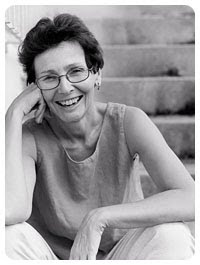 October 4, 2012
Woof premiered last fall in Houston and won Houston’s “Buzzy” award for best new play. Don’t Tell Me I Can’t Fly premiered in Milwaukee in October and will be reprised in Nashville this winter. Late in the Game was workshopped at the 2012 New Harmony Project, and two other new plays premiere in Seattle and Philadelphia in April. Y is the author of many produced and published plays and the recipient of a lot of awards, grants, and prizes, and is always grateful and a little surprised when success comes calling. A member of the Dramatists’ Guild and alumna of New Dramatists, Y still lives with Mark Lutwak to whom most things are still dedicated. For current news and all the rest: www.yyork.com 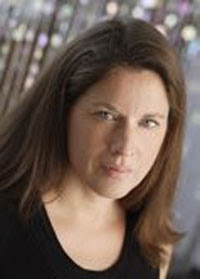 Flowers in the Desert

October 4, 2012 at 7PM
Writer, editor, crossword puzzle constructor and playwright, Donna Hokes work has been produced in cities from New York to Los Angeles. She also has work produced in Manchester, England, Seoul and Korea. Donna Hoke is a member at Road Less Traveled Productions, Chicago Dramatists and International Centre for Woman Playwrights and the Western New York representative for the Dramatists Guild.
Check her out at Donnahoke.com 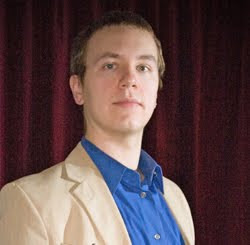 October 5, 2012 at 7PM
Originally from North Dakota, Kevin Kautzman is a playwright pursuing his MFA at the University of Texas at Austin focusing on playwriting and screen writing.
Audiences in Iowa, Minnesota, Michigan, New York, Ohio and Texas have all seen his work. Kevin was honored with awards from the International Student Playscript Competition and Repertory Theatre of Iowa's Alpha Project for his play Coyote.
See more of his work at www.kevinkautzman.com !

October 6, 2012 at 7PM
New to Nashville, TN, Kenley Smith began working on his play Empires of Eternal Void at Tennessee Repertory Theatre. He also was artistic director for Studio Roanoke, Virgina's not-for-profit theatre. Kenley earned an M.F.A. in Playwriting and an M.A. in English and Creative Writing, from Hollins University. Kenley directed two full-length plays at Studio Roanoke: His very own The New Testament and Ben R. Williams’ Man With Wings. He has also won awards from Mountain State Press and the Abingdon (VA) Highlands Festival.

You don't want to miss this weekend full of talent! 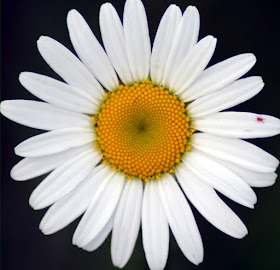 ‘FRONT & CENTER,’a free music event for school age kids at Arts West, begins this Saturday, 12 - 1 p.m. Front & Center will take place every second Saturday of the month between this Saturday and May of 2013. This Saturday features special guest pianist Isaac Zika. The second half of the event is an open stage, free for any kids to share instrumental or vocal music if they choose to participate. Or, just listen and enjoy!
Arts West:Athens' Community Gateway to the Arts at 9/06/2012
Share
‹
›
Home
View web version